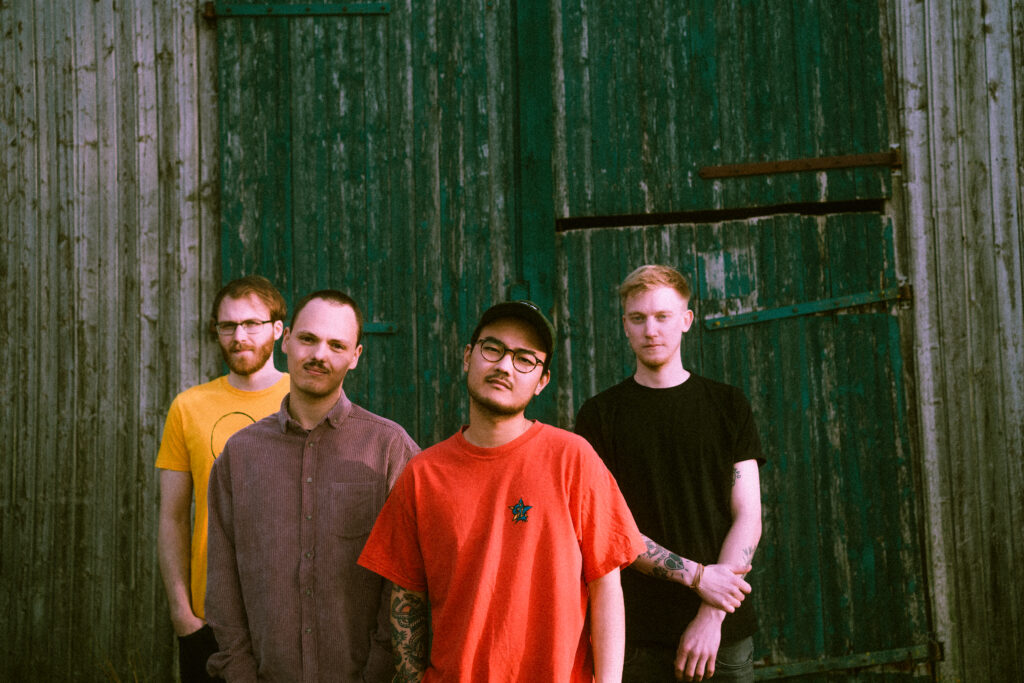 MEAT FREE YOUTH!
The eclectic portrait of german punks SHORELINE is a hymnic offer to anyone who is considering a plant based, more sustainable lifestyle.

Their successful debut LP “Eat My Soul” (Uncle M Music, 2019), featured in WDR Rockpalast, Alternative Press, and included supports for Basement, Hot Water Music, Spanish Love Songs and over 200 shows on the mainland and UK, paving the way for SHORELINE’s most political single to date, focusing on the climate crisis and its direct link to the consumption of animal products.

After raising over 1000 Euros for an animal sanctuary in a recent solidarity campaign, the band continues to grow as a platform for a youth driven vegan community, supported by bold lyrics such as “You’re eating something, you think it’s nothing. A happy pig in butcher’s clothing is advertised to sell a crime to you” . 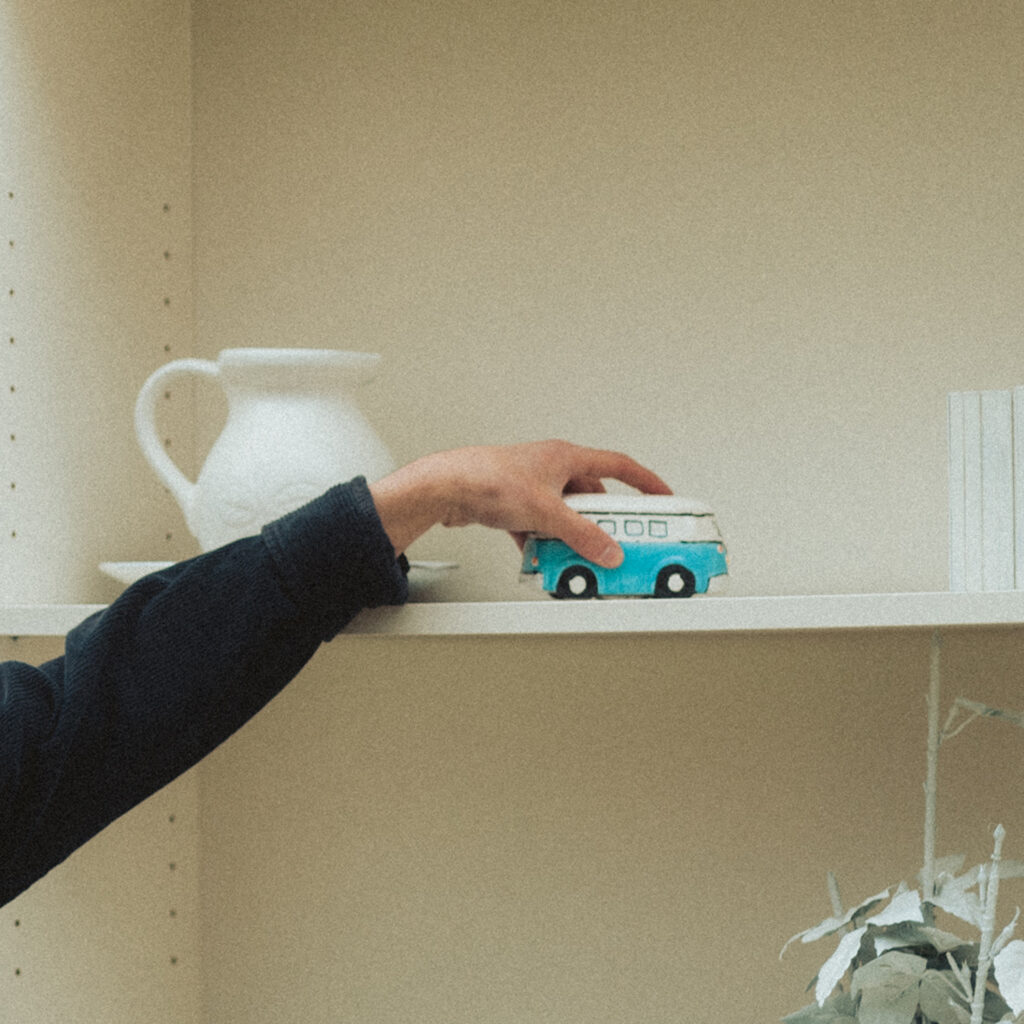 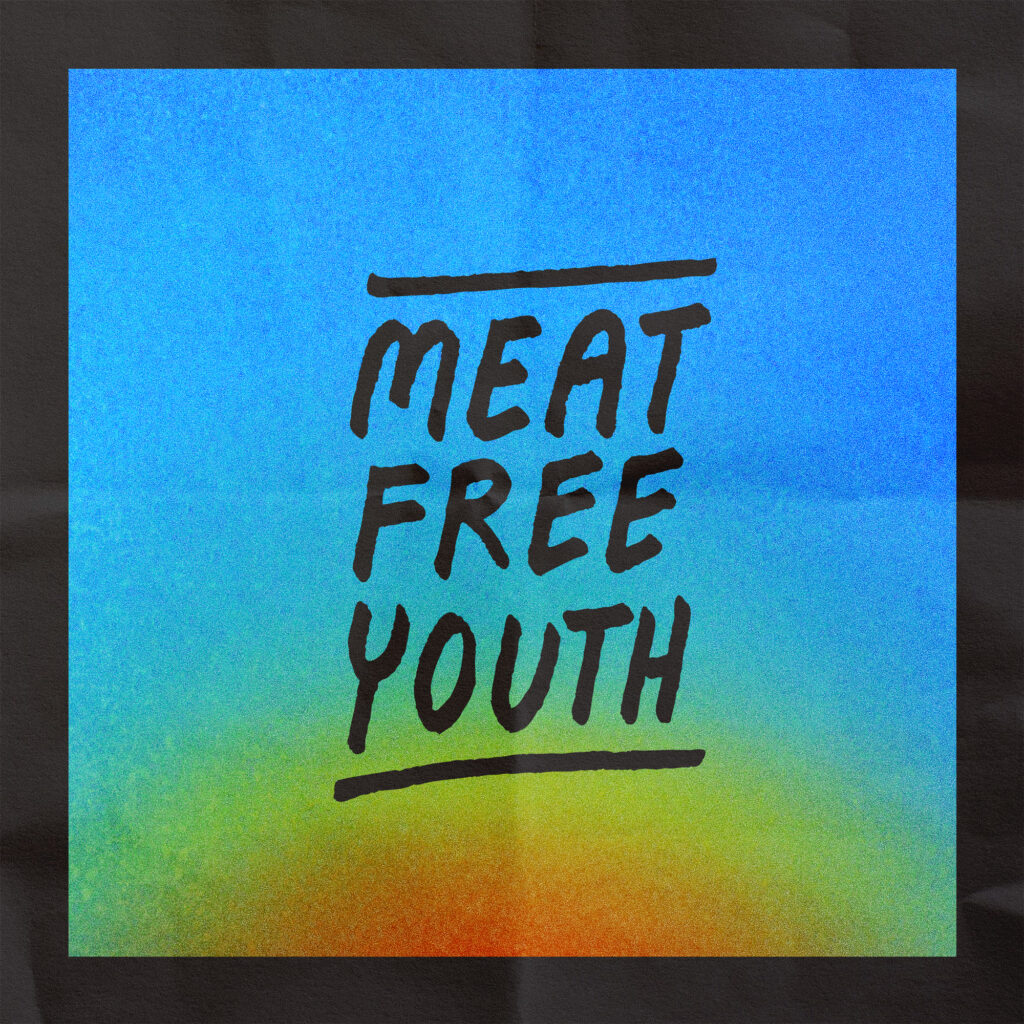 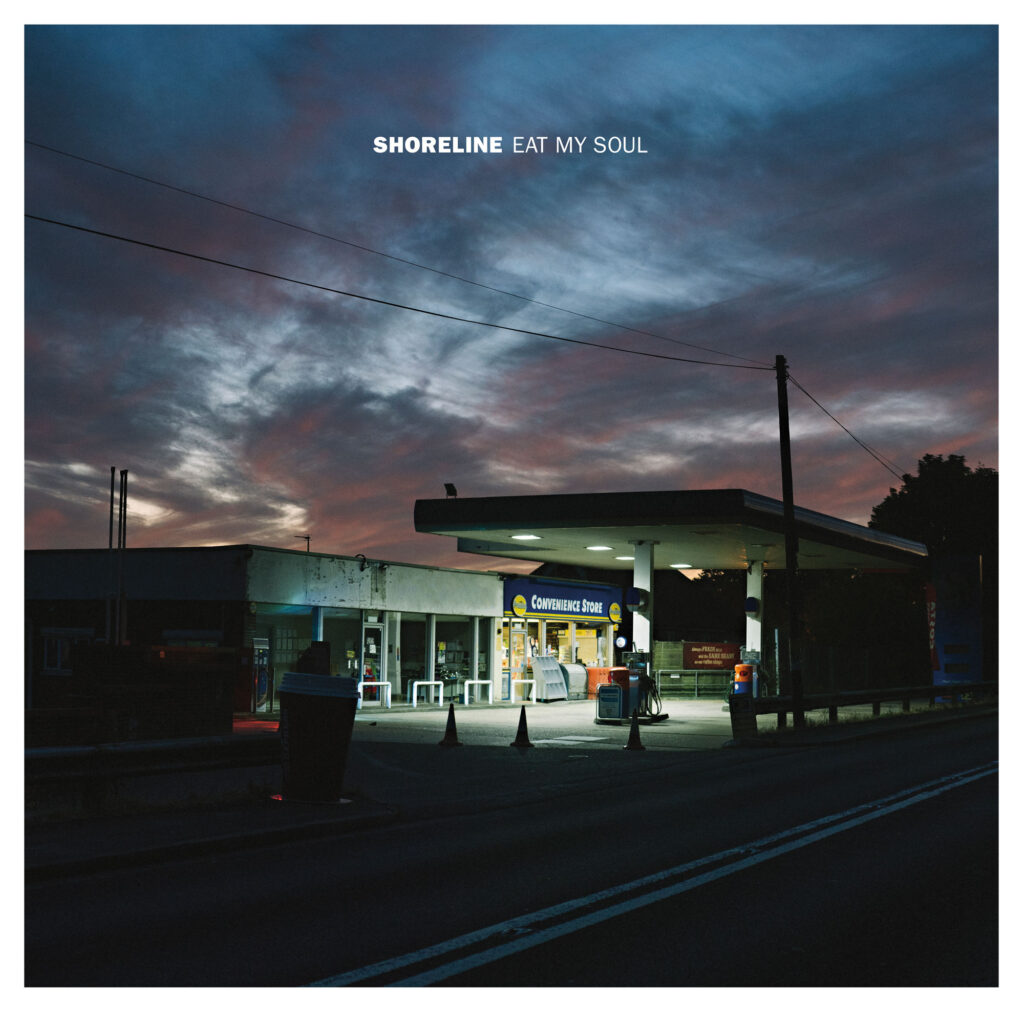 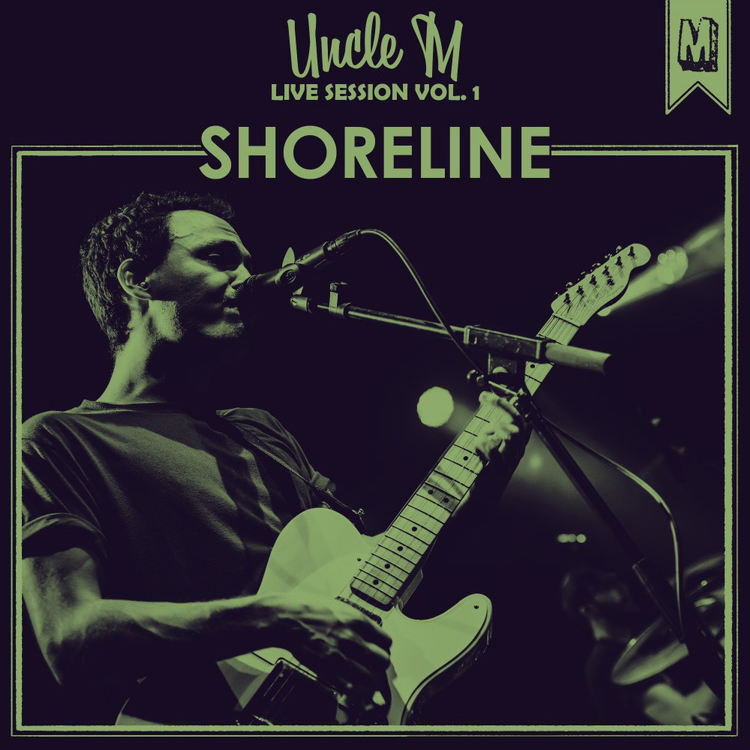 You Used To Be A Safe Place 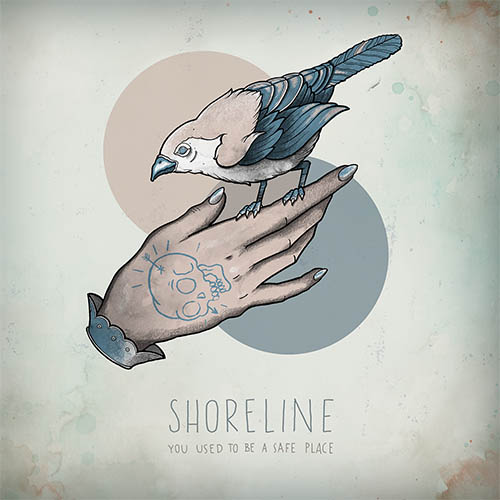 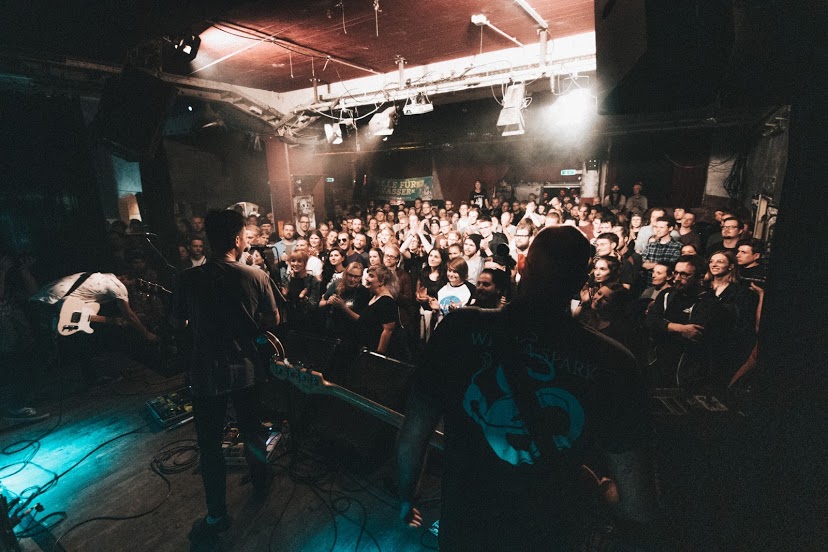 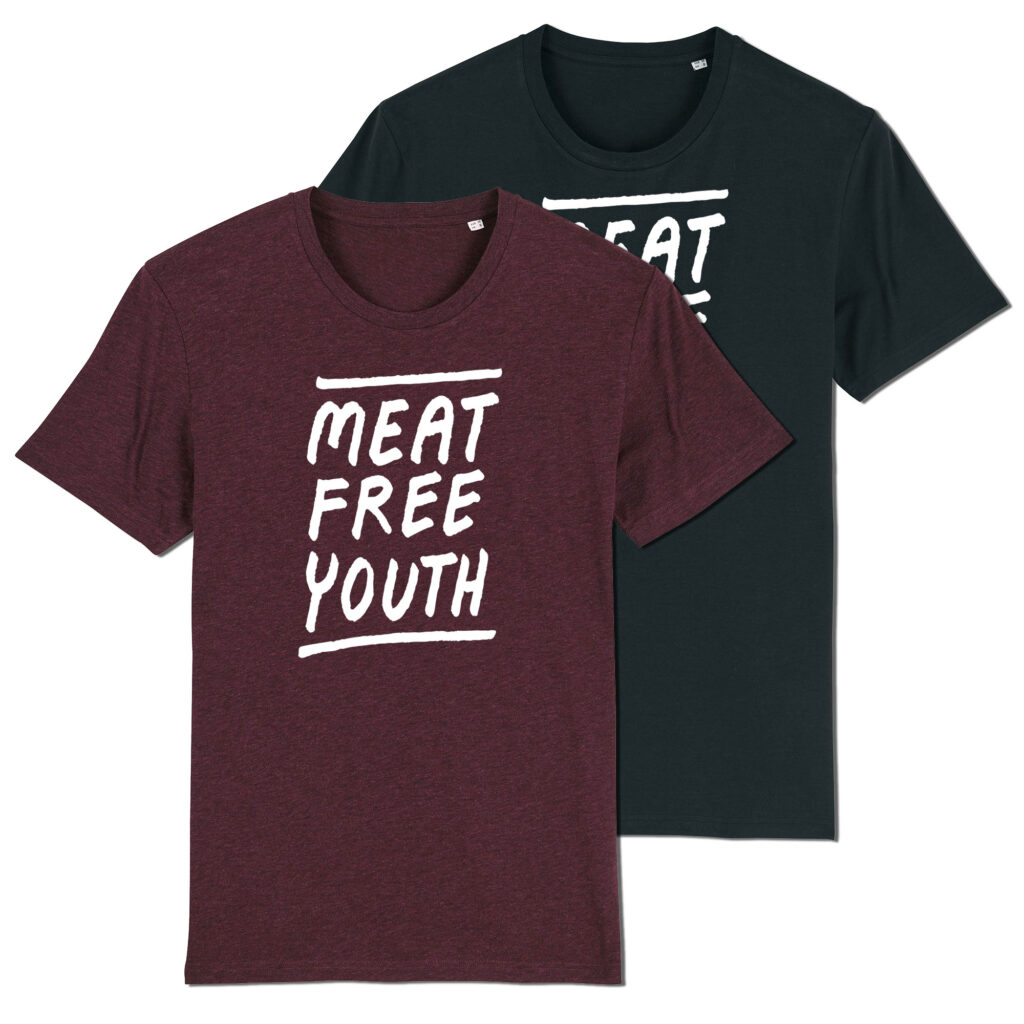 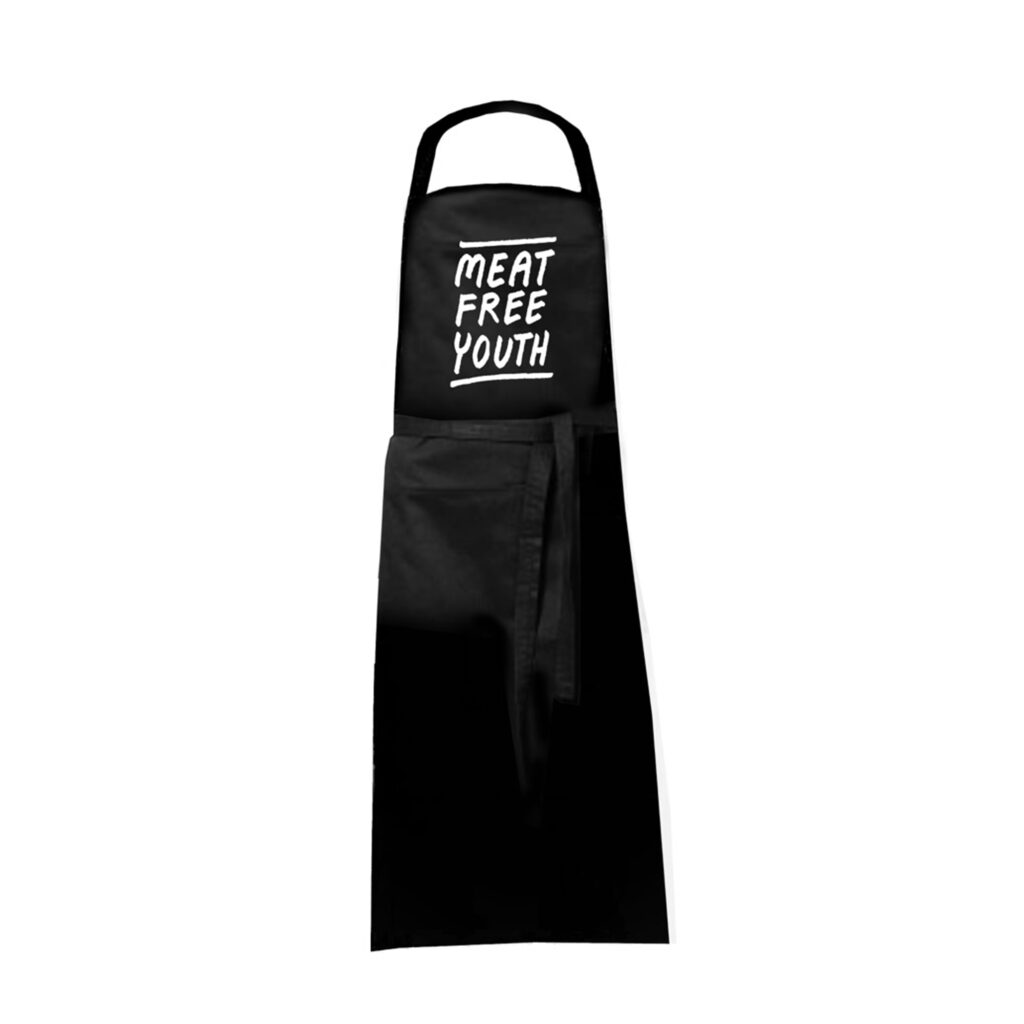 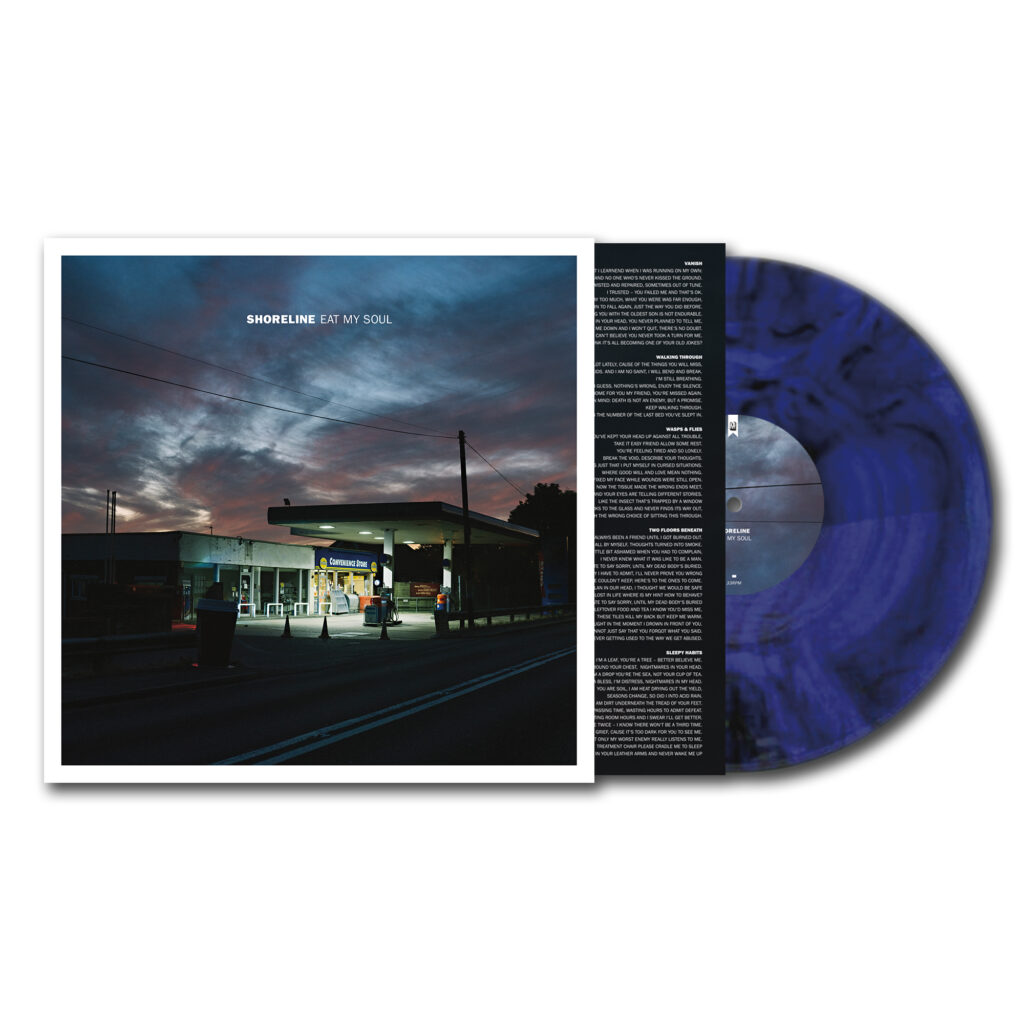 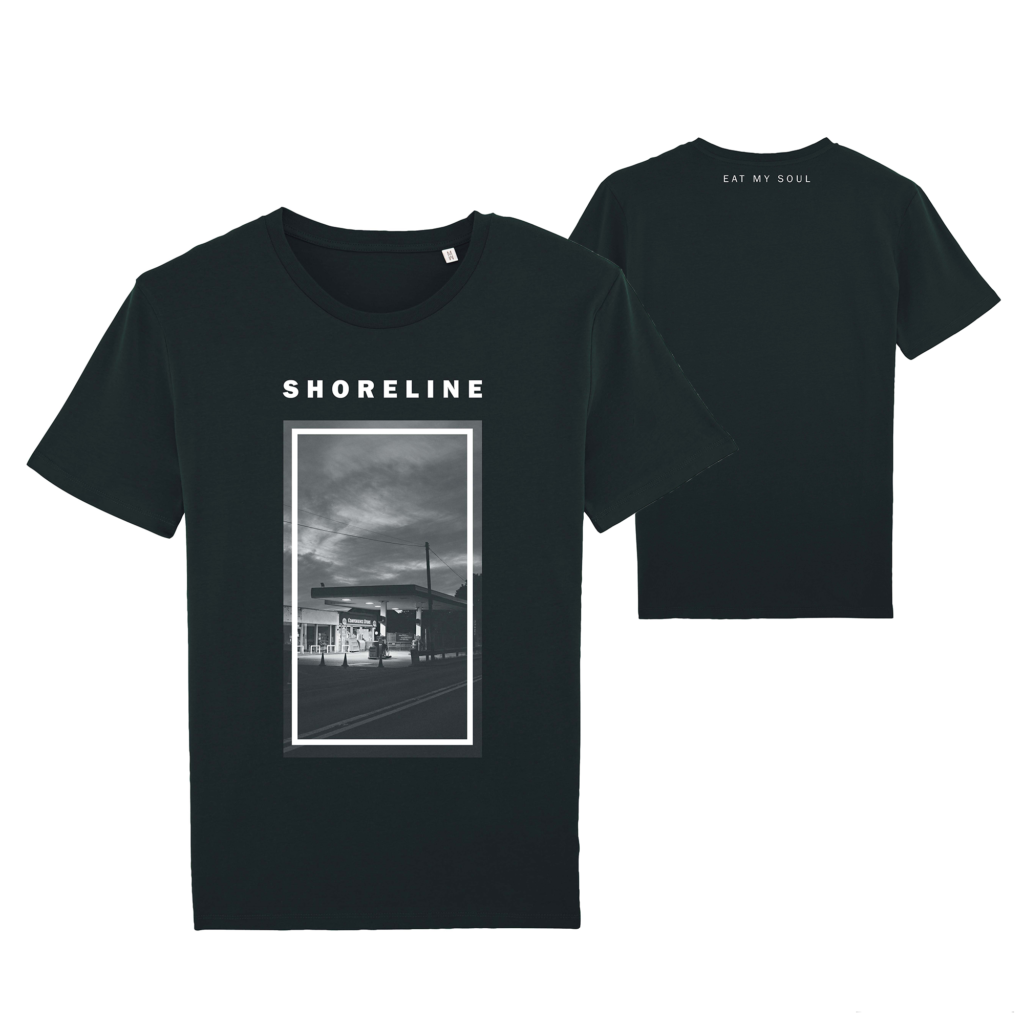 MEAT IS FOR LOSERS 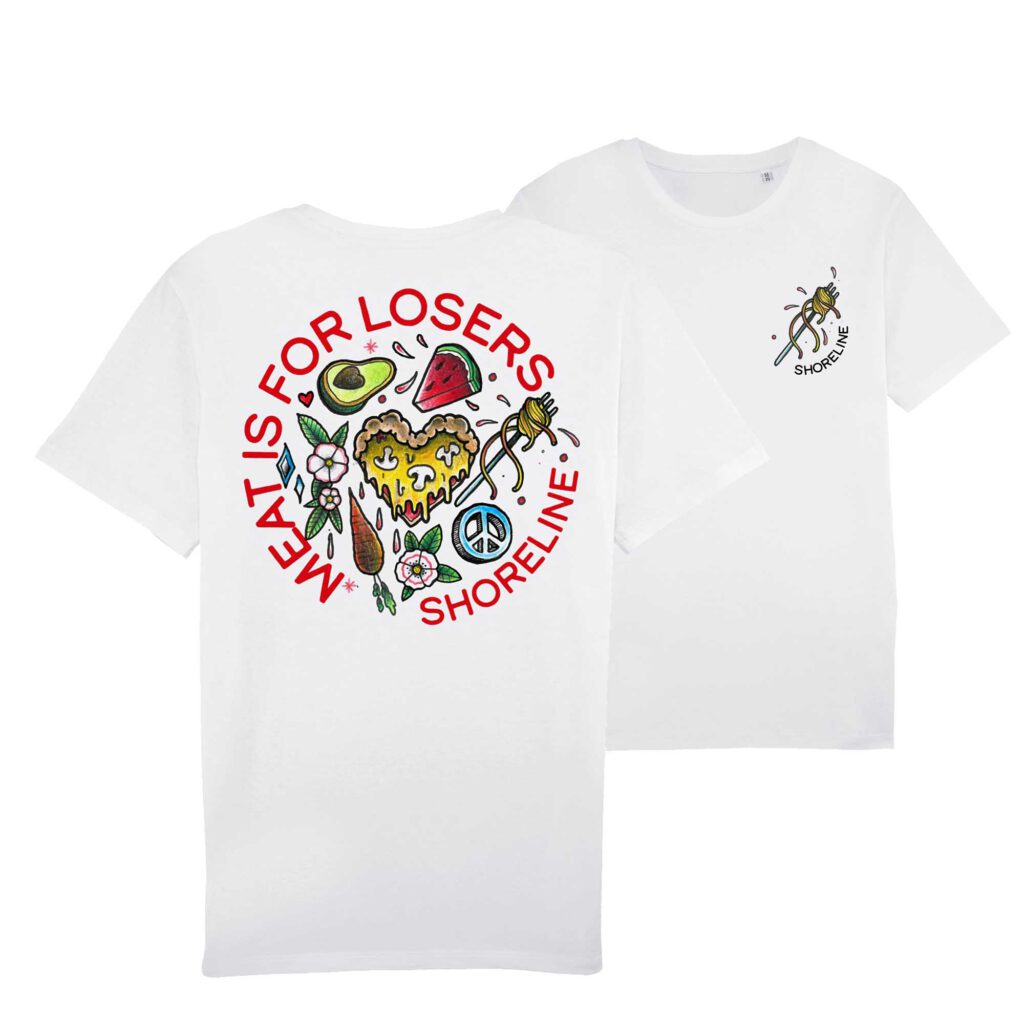 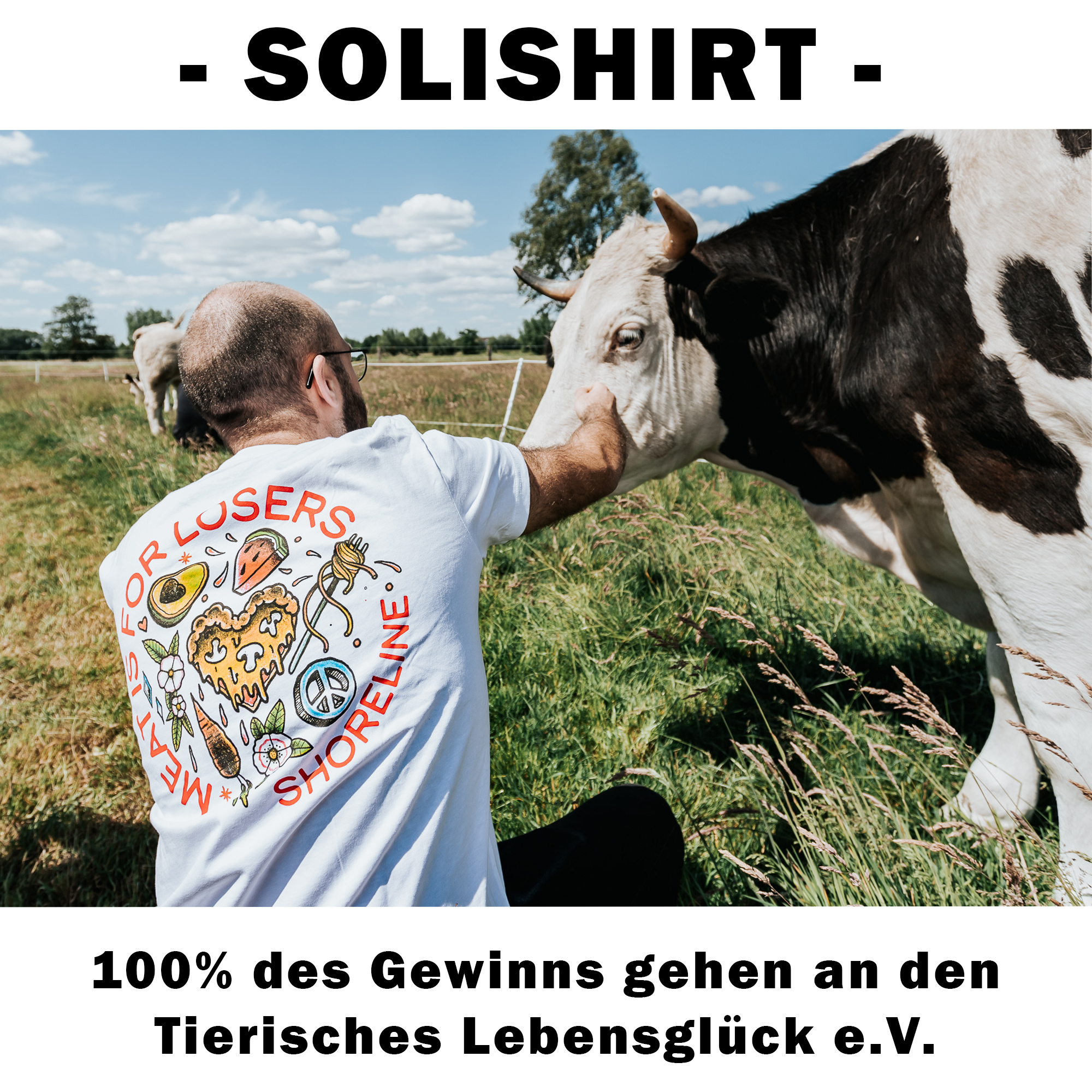 SAD KIDS TO THE FRONT 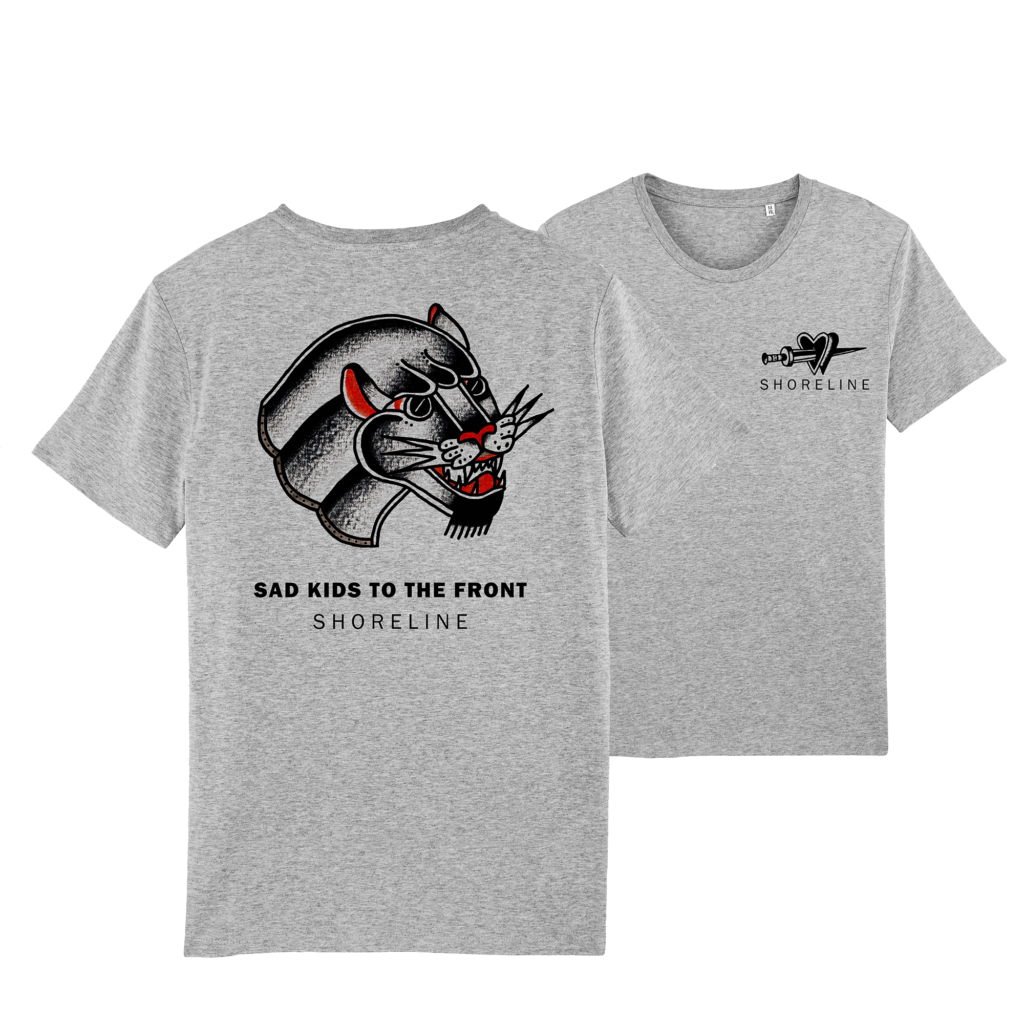 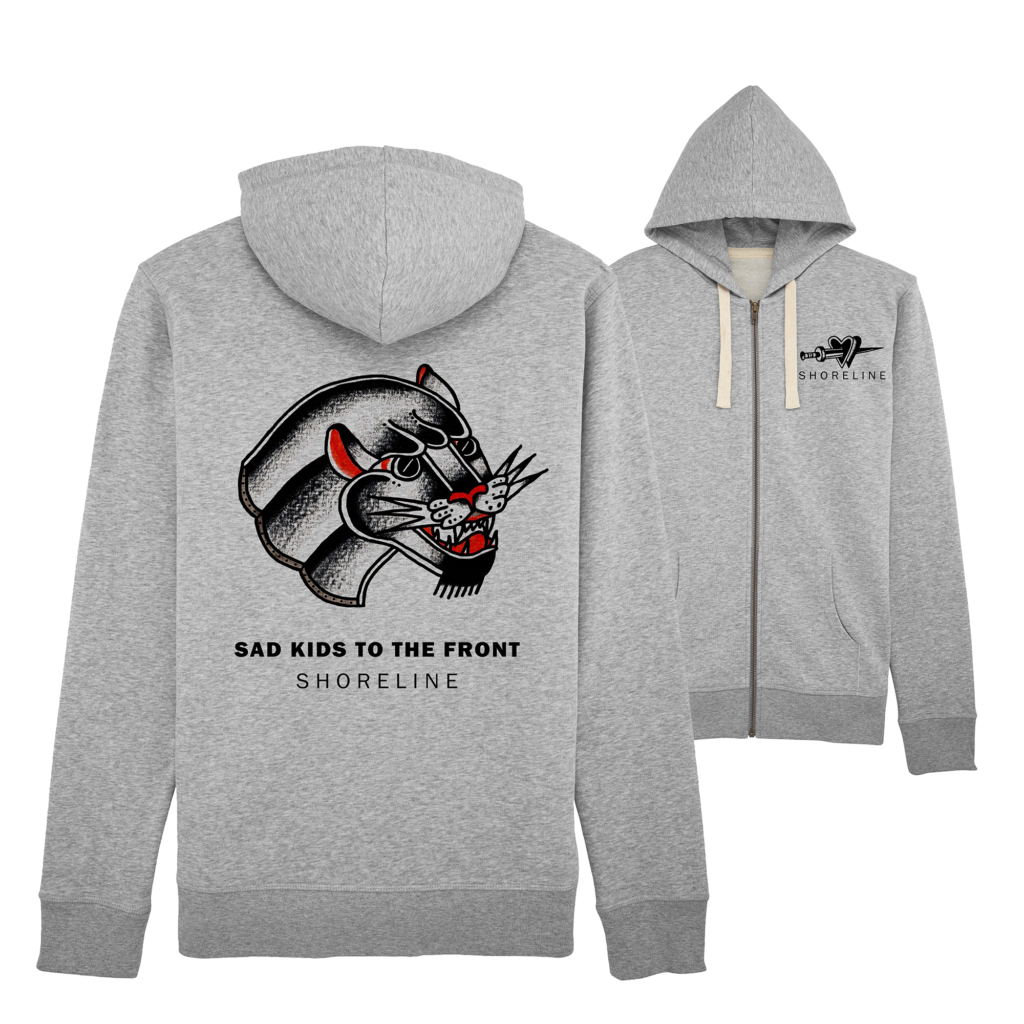